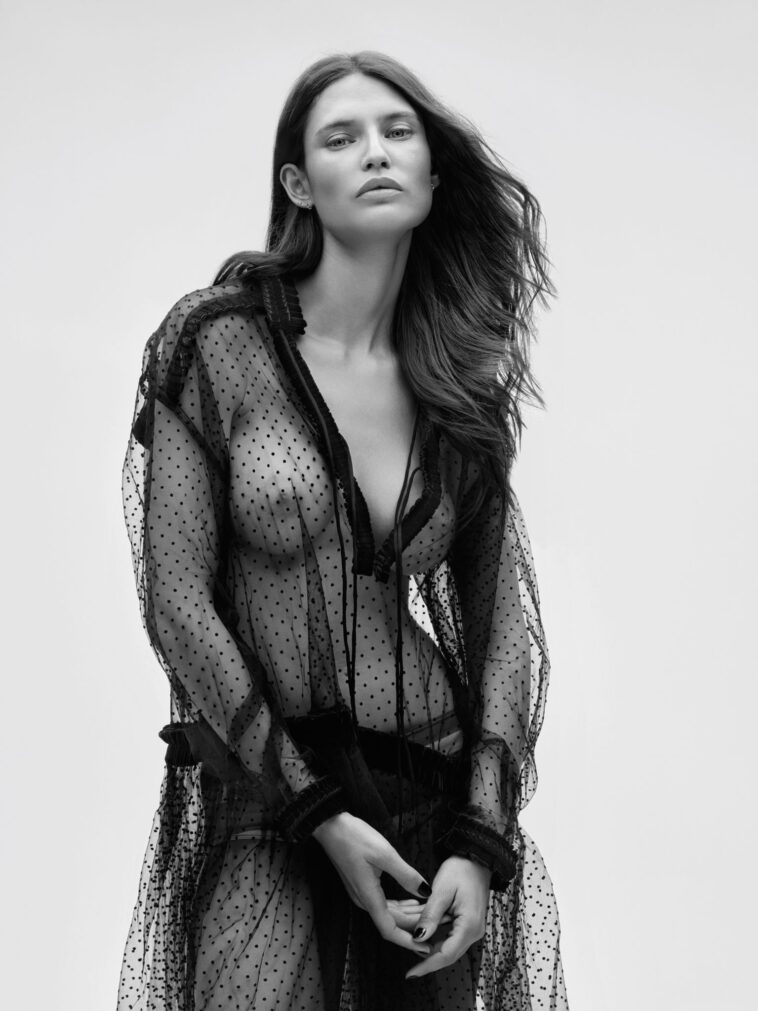 She also appeared in the Victoria’s Secret Fashion Show 2005 and in their catalogs.

She appears in the 2011 Pirelli Calendar photographed by Karl Lagerfeld. In 2011 she features in Francesco Scognamiglio’s Spring/Summer 2011 campaign art directed by Akmal Shaukat photographed by Giampaolo Sgura. In 2012 she was chosen as the new face for Dolce & Gabbana together with actress Monica Bellucci.

Balti was married to an Italian photographer, Christian Lucidi, with whom she has a daughter named Matilde who was born in 2007. The couple broke up in 2009. On 14 April 2015 she gave birth to her second daughter Mia McRae with her boyfriend Matthew McRae. The couple currently split their time between Spain and California. 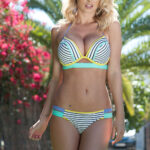