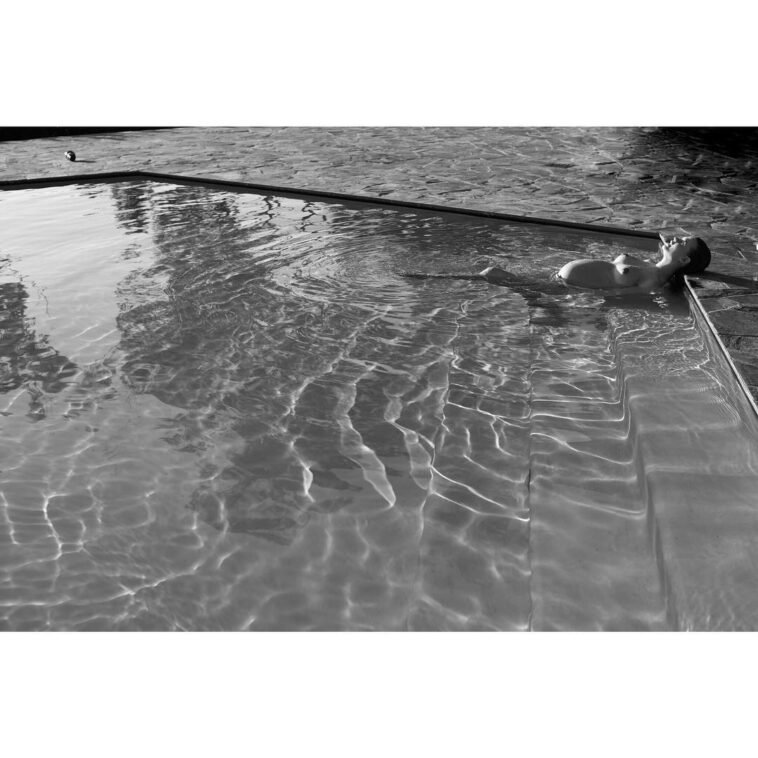 Prinsloo was born in Vanderbijlpark, South Africa and raised in Grootfontein, Namibia. Her father was contracted to work in South Africa before she was born, when she was three years old her family moved back to Namibia. Her nationality is Namibian. She is the only child of father Louis Francois “Boet” Prinsloo, who is a church minister, and mother, Magda (nee Rossouw), who runs a bed and breakfast. Her family is Afrikaans and she grew up speaking it as her home language; she was educated in English. She attended Grootfontein Secondary School and left after Grade 9 to pursue modelling.

Her modeling career began when she was discovered while vacationing in Cape Town with her grandparents. “We went to the grocery store after church and this guy came up to me and asked if I was a model and wrote his number on a piece of paper…”. 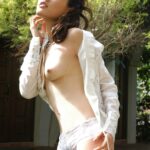