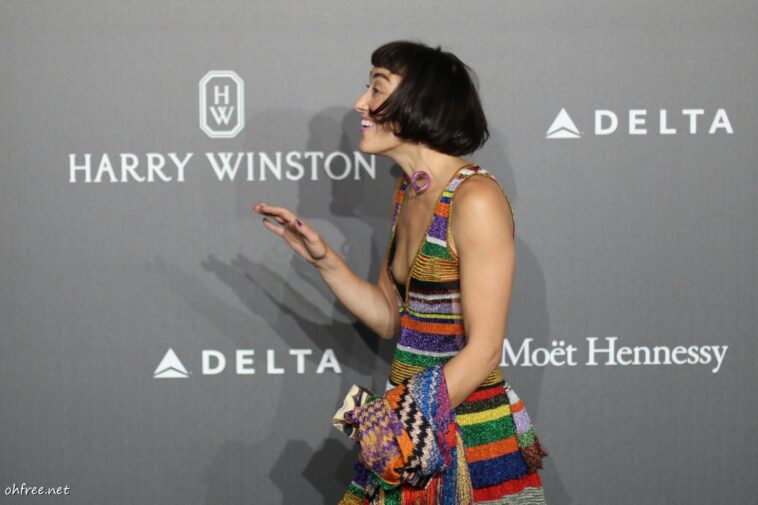 Mia Moretti was born and raised outside of San Francisco, but moved to Southern California after high school to attend UCLA, School of Theater. Upon graduating, she left the States to continue her studies with theatre troupe ‘Alas De Cabri’ at the Verona Opera House in Italy and later moved to London to engage with ASAD, an intensive performance school headed by Russian director Sam Kogan.

Encouraged to follow her dreams as a child, Mia’s artistic nature spans a variety of media. She has rapidly established herself as a DJ, opening for popular musicians ranging from Stevie Wonder to Avicii. In addition, she is the official DJ for Warner Brothers’ artist Theophilus London, and frequently collaborates with violinist Caitlin Moe. The duo released their debut single “So Beautiful” on Little Owl Recordings in 2012; the music video, shot by Rony Alwin, features the girls dressed as different animals and exploring the Imperial Valley’s Salton Sea.

Mia’s passion for collecting records and new music grew from her close friendship with Los Angeles mainstays Cut Chemist and the late DJAM. She counts among her fans president Bill Clinton — for whom she has performed at several events, including his daughter Chelsea’s wedding in 2010 — and pop star Katy Perry, making appearances in her videos for “I Kissed A Girl” and “Teenage Dream.” A fashion industry favorite, Mia is currently featured in Tommy Hilfiger’s Kids in America campaign; her clients include Calvin Klein, Christian Dior, Lanvin, Louis Vuitton, Phillip Lim, Prabal Gurung, Valentino and Versace. 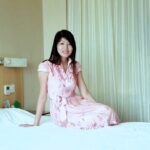 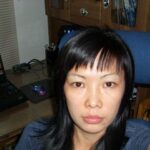