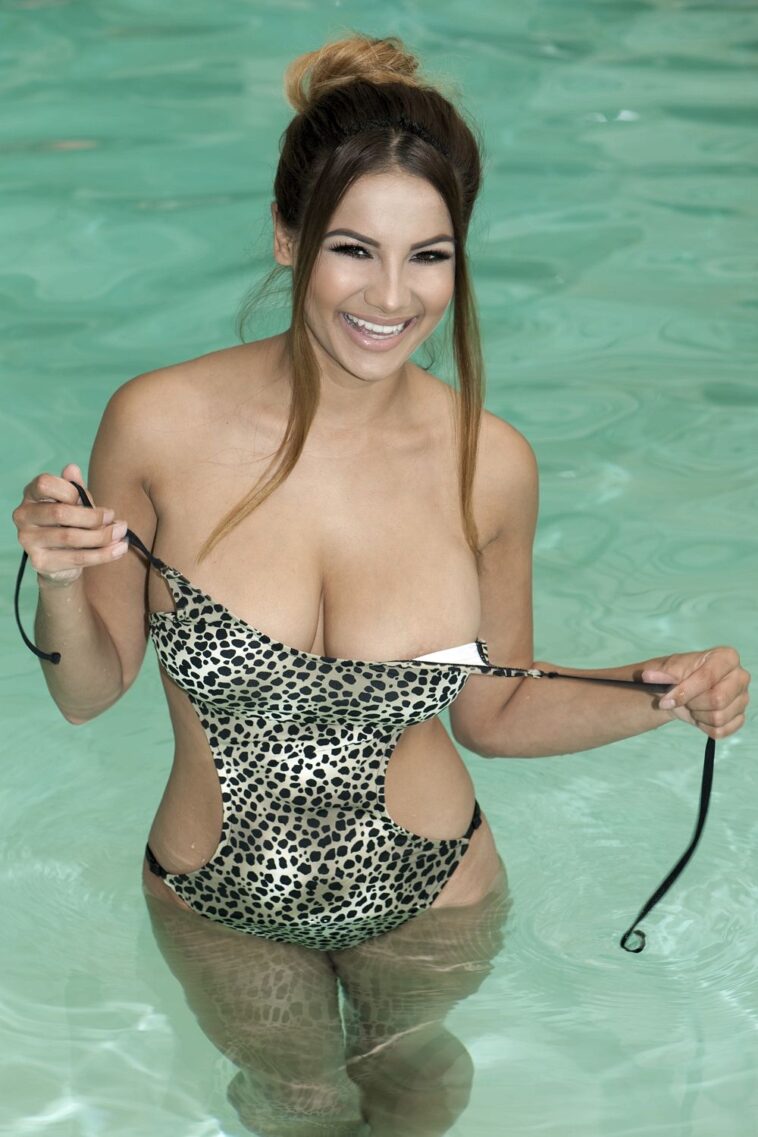 Banghard was born to a Caucasian mother and an Asian Indian father. Her unusual surname is the result of a misspelling by British immigration authorities that happened when her paternal grandparents moved to the United Kingdom.

On 3 January 2013, Banghard entered Celebrity Big Brother. She was the third contestant in this series to be evicted by public vote on 16 January 2013.

On 22 January 2013, Banghard appeared at a photo call for animal rights organisation PETA. Standing alongside two activists dressed as condoms, she helped promote the sterilisation of cats and dogs. 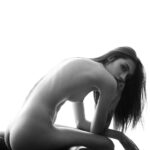