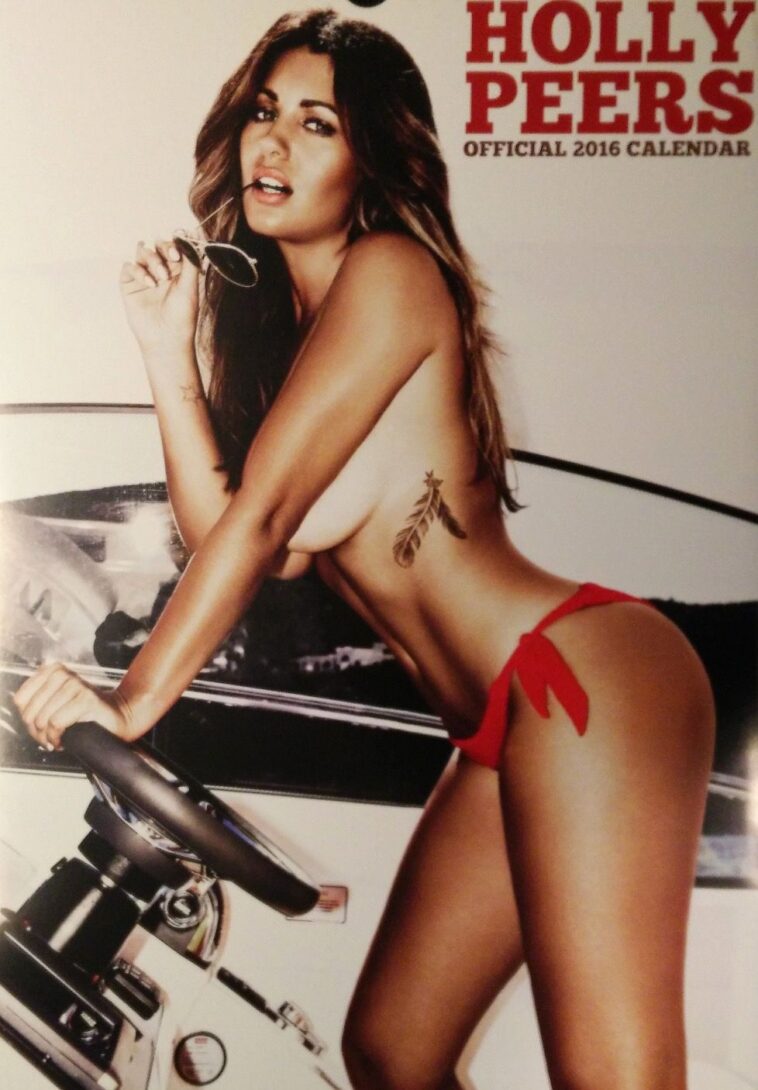 Holly Jade Peers (born 30 July 1987) is an English glamour model, born in Manchester, England. She began modelling in December 2009 for The Sun’s Page 3 (where she is known as Hollie Peers). She continues to model for Page 3, and she also regularly appears in magazines such as Nuts and Loaded.