Dora Madison Burge (born October 17, 1990), sometimes credited professionally as Madison Burge and Dora Madison, is an American actress. She is known for starring as Becky Sproles on the NBC/DirecTV drama Friday Night Lights from 2009 to 2011. She starred as Jessica “Chili” Chilton on the NBC drama Chicago Fire from 2015 to 2016. 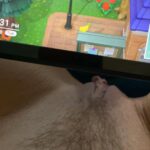 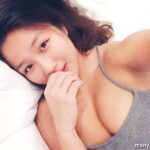