Patricia Rooney Mara (/ˈmɛərə/ MAIR-ə; born April 17, 1985) is an American actress and philanthropist. She made her screen debut in the slasher film Urban Legends: Bloody Mary (2005) and went on to have a breakout role in the independent coming-of-age drama Tanner Hall (2009), followed by roles in the 2010 remake of A Nightmare on Elm Street and the biographical drama film The Social Network (2010).

Mara is also known for her charity work and oversees the charity Uweza Foundation, which supports empowerment programs for children and families in the Kibera slum in Nairobi, Kenya, one of the largest slums in Africa. 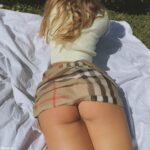 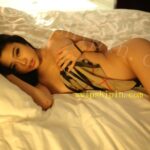