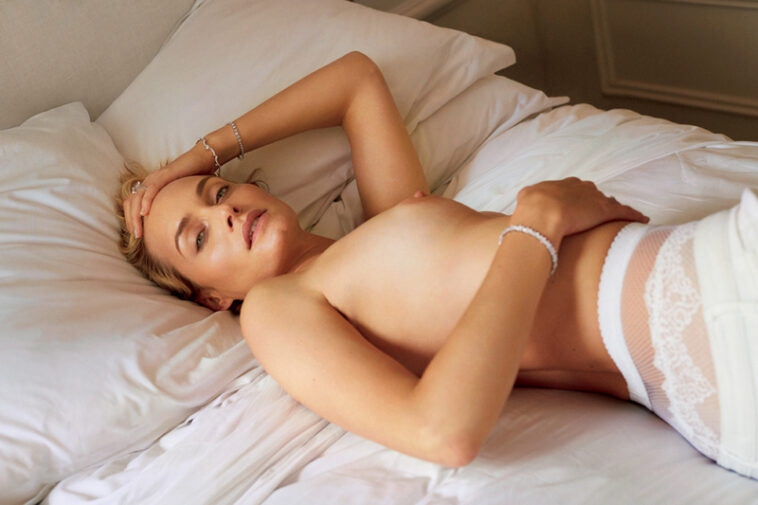 Amber Evangeline Valletta (born February 9, 1974) is an American fashion model and actress. She began her career as a fashion model, landing her first of sixteen American Vogue covers at age eighteen. During the 1990s, Valletta reached the status of supermodel, working as the face of Giorgio Armani, Chanel, Louis Vuitton, Prada, Valentino, Gucci and Versace, and signing multimillion-dollar cosmetics contracts with Calvin Klein and Elizabeth Arden. From 1995 to 1996, Valletta and her friend and fellow model Shalom Harlow hosted the MTV show, House of Style.

In the 2000s, Valletta began to focus on her career as an actress. She had her first major film role as a poltergeist in Robert Zemeckis’s supernatural thriller What Lies Beneath (2000). She has since appeared in films such as Hitch (2005), Transporter 2 (2005), Man About Town (2006), Dead Silence (2007), Gamer (2009), and The Spy Next Door (2010). In 2011, she moved to television, appearing in a recurring role as the fallen socialite Lydia Davis on the ABC prime time soap opera Revenge. In 2015, Valletta starred as villainous Carla Briggs in another ABC soap opera, Blood & Oil.