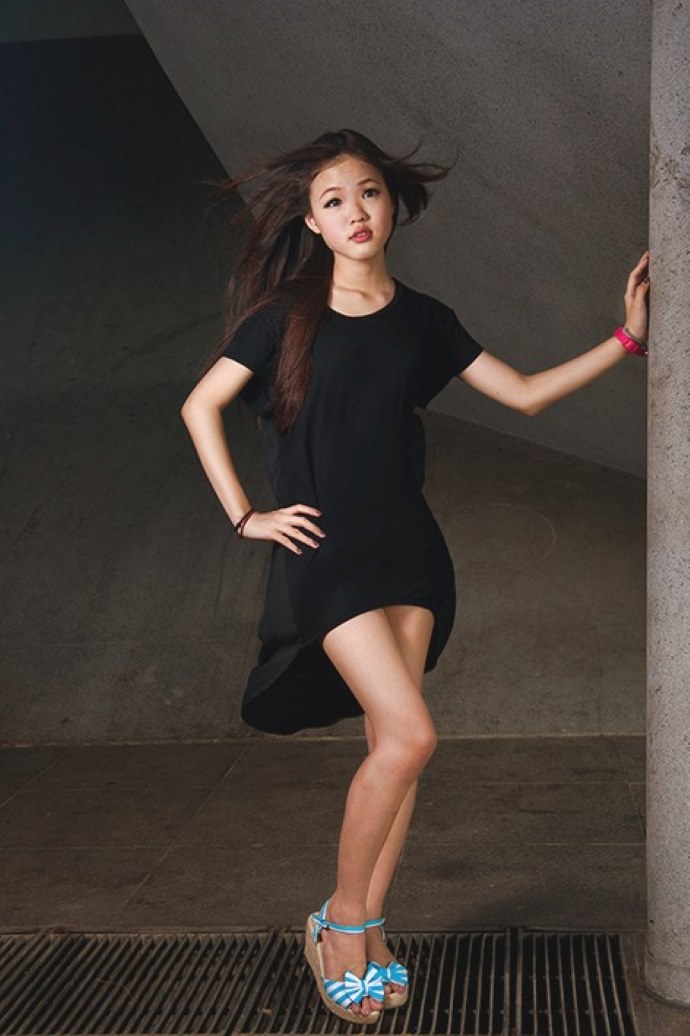 Grace Vion, a Singaporean blogger, model, who used to blog with mainstream media OMY. Her real name is apparently Grace Siew, born 22nd Sep 1996. Rumoured to be a FL (expensive freelance hooker), and said to have gone on overseas trips with older men, but all these are currently still unverified. Readers are encouraged not to believe in online rumours.