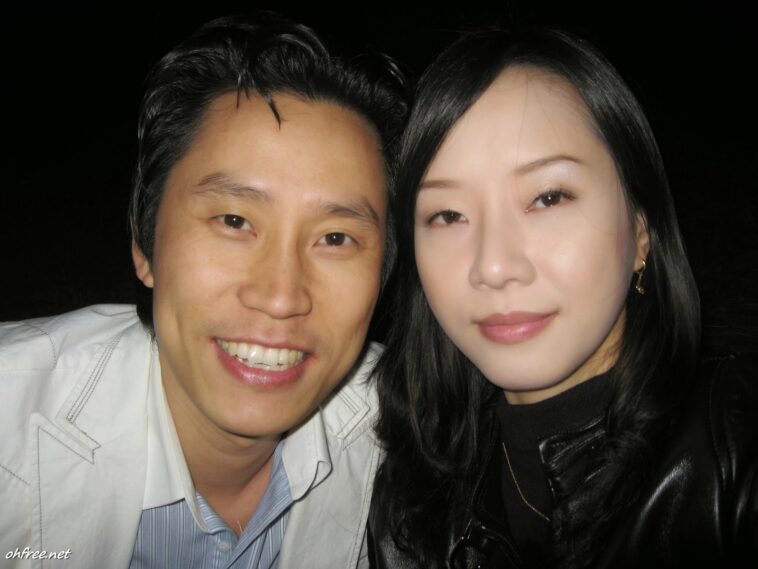 Shinhan Bank (신한은행 Shinhan Eunhaeng, SWIFT SHBKKRSE, numeric 088), is a bank headquarters in Seoul, South Korea. Historically it was the first bank in Korea, established under the name Hanseong Bank in 1897. The bank was reestablished in 1982. It is part of the Shinhan Financial Group, along with Jeju Bank. Chohung Bank merged with Shinhan Bank on April 1, 2006. 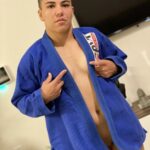