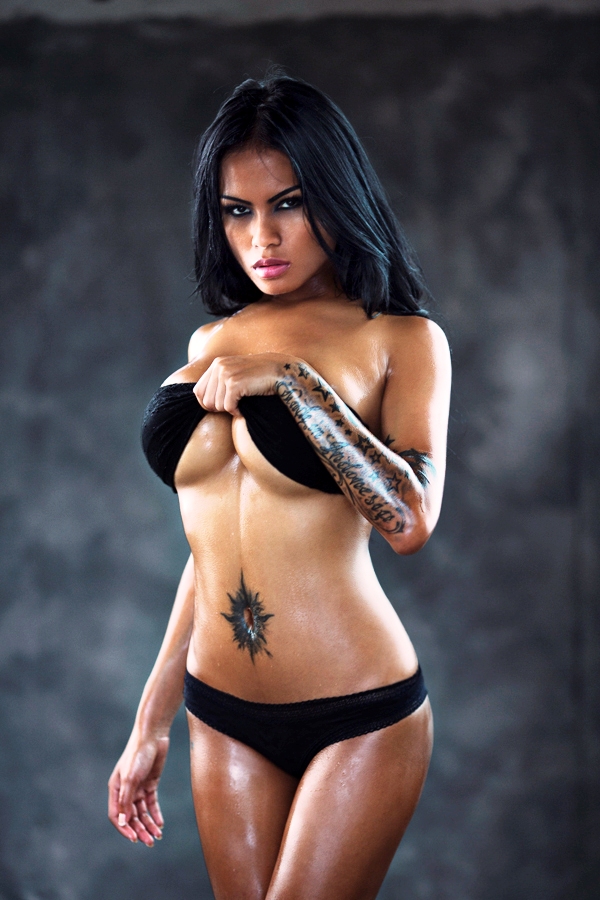 Serliana (aka Serlyana, Vanessa A., Kitty) is an adult model from Jakarta, Indonesia (now living in Bali) who says she’s a “modern girl”. Serliana has been modeling since 2011 and initially didn’t shoot nudes—thankfully that fell by the wayside. There are even some clips of a sex tape to be had. She’s pretty hot IMHO, but in some shots she looks so fierce I would be fearful—if I shared a part of my anatomy with her I might not get it back.